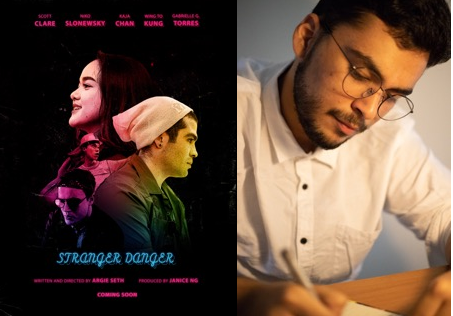 He is all of nineteen. And looks exactly that – with a baseball cap, backpack and slumped swagger. Sipping a matcha latte at Hong Kong’s tastefully casual Café Sausatilo, Argie Seth is not what one expects. Never have I met a young man with so much clarity about his craft and confidence about his choices.

Pursuing his Fine Arts degree (BFA) in SCAD HK, Argie Seth wrote the script of ‘Stranger Danger’ for his project, soon to realize that he needed to invest more time on developing it into a short film. The story discusses taboo topics of sexual abuse, homosexuality, drug abuse and existentialism.

His story is about a happenstance between strangers, Miranda and Lago. Miranda, a drug user, is a victim of rape and abuse. Lago, gay, is faced with social discrimination and self-conflict. The opening scene, of the protagonists meeting at a park bench, is an homage to The Zoo Story by Edward Albee. Stranger Danger, a dark comedy thriller (as he describes his genre), is shot in the dingy alleys of Sham Shui Po and Tuen Mun.

“Not just that these (topics) are taboo around Hong Kong or Asia but around the world,” Argie explains. “It’s not Hong Kong specific movie, the city is more of a scenario for the story. Whether its rape or abuse or existential crisis – it can happen to you anywhere.”

Having said that, he clarifies that Stranger Danger wasn’t made with the intention of sending out a social message. “When I started with the script, I intended this to be more to be embedded in the film. Now, the way it’s been given out, it seems like a social message. But I want people to see it as a film first and draw out their own social message from it.”

Argie recalls a couple of incidents that nudged him to write this story. “A friend of mine was at Gold Coast with some people, watching the sunset. Some guys came by and just beat them up! We don’t know what it was – it wasn’t a robbery, I don’t think it was an act of racism… Some friends have been harassed or groped at LKF, which is seemingly a safe place. It’s a place where you go to be yourself and let loose, you should be safe there.”

He started developing the script in June, feeling strongly towards it. “I knew this script had to be made. I talked to my professor, Andrea Stout, she is a PhD in writing. We developed it together. And after the first couple of drafts she said to me that this is pretty exceptional.”

Though now he smiles them away, Argie had some serious challenges while making the film. But not the obvious ones… No one really objected to him making a movie on the rather uncomfortable or sensitive issues. He has a great crew of about ten students that was “absolutely wonderful”. The lead cast are promising young professionals, Kaja Chan (Miranda) and Gabriel Torres (Lago).

“Kaja is going to be big – you can quote me on it. She is pretty terrific,” says Argie. “She is my age. And she is not afraid to let herself out. Even Gabriel – I want people to remember his name. A thorough professional. I know that he did my film because he liked the script. I remember him telling me that his first reaction was that ‘its very unpredictable and it being like literature’, that meant a lot.”

Coming back to the challenges – the police came to Argie’s place because one of the cleaning ladies may have complained about the gun she saw in his house. It was a prop for the movie of course, but looked very much like a real one. “Its funny. But it wasn’t funny, it was stressful at the time,” he laughs. It was only later that he found out that the only difference between the gun they used and a real one is that of a small spring!

“As you’ve seen in the trailer, there is a scene of Lago snorting cocaine. We researched and found that you’re suppose to use corn starch for that. On the day of the scene, Gabriel must’ve snorted it several times for the takes and went home with a severe migraine. The next day we realized we were using baking soda! He could’ve died!”

Argie himself worked for three days straight without food, without sleep. And when he got sick he took some paracetamols on the empty stomach and it got worse. “I almost died of paracetamol poisoning.” But none of this, he felt, was a problem. Since it’s a student film, budget remains the biggest issue.

Argie’s commitment to making this movie made his take up an internship in Hong Kong to fund his own project. “Pre-production was the toughest period I have faced. I was doing a 9-6 job. I had to sit down and work. I’d go every day from Gold Coast all the way to Cyberport. That is four hours of traveling and eight hours of work. I think I got hypertension at the time.”

And all this only for making money to start the film. With the USD 2000 that he earned, he started the movie. He was very sure he wanted professional actors for the film. “I have worked with amateurs and it gets pretty tough.”

Due to budget constraints, he already had to cut out some scenes from the script. “I am pretty happy how its turned out. Even with the scenes we cut out, I think it looks really good on script. Probably in the editing process we’d have to take those out anyway.”

The film, he hopes, can be ready in April. “This has unintentionally become the promotional period before my film comes out.” Last Christmas, instead of going home for the holidays, Argie stayed back to connect with some people for funds and promotion. That’s when Asia Movie Pulse released his trailer.

Of Indian origin, Argie was raised in Manila and has been studying in Hong Kong since two years. At his age, he seems to be impressively focused and certain about his ways. “Yeah, I feel like I am a little more eccentric. More esoteric.”

He has developed his craft on his own. “I’ve read, I’ve worked, I’ve seen. I’ve assisted on four short films before, observing directors. I’ve worked on TV commercials…”

It is almost surprising to find a student who knows exactly where he wants to be and how. “I always knew… from June 3rd 1999 (day he was born)! I made my first film when I was 14. It was very bad, shot with the handycam. And I wondered ‘why am I not getting the same quality as those people’. But now I know. I am very close to the quality they achieve.”

His Hong Kong professors Andrea Stout and Michael Rush have offered tremendous support and encouragement. His all-student crew, he says is great. But one wonders how the family reacts to the young mad spending all his resources into making a short film on unsavory issues. His parents who are in Manila, have been very supportive.

“My family is quite artistic – my grandmother is a tabla player and grandfather is a poet. And they have been crazy supportive. I’m going to Mumbai soon to visit them,” he reveals.

His father was a national level boxer but didn’t pursue a career in that. Argie feels lucky that unlike them, he is able to pursue his dreams.

Though he has never connected with him, Argie is the nephew of Vikram Seth – the poet and author who helmed the abolition of article 377 in India.

“My dad has seen the trailer almost ten times. And it was like the tenth time that he noticed Lago snorting cocaine. And he asked mum, ‘is that drugs’… She was like, ‘you realized that now’!”

One would imagine, with Netflix and other media subscription services, Argie has wider options of where to place his film. But he doesn’t agree. At all! “I want to make films that are screened at Academy Awards. There should be more event films that also get commercial success. The Tarantino and Scorsese kind of films.” 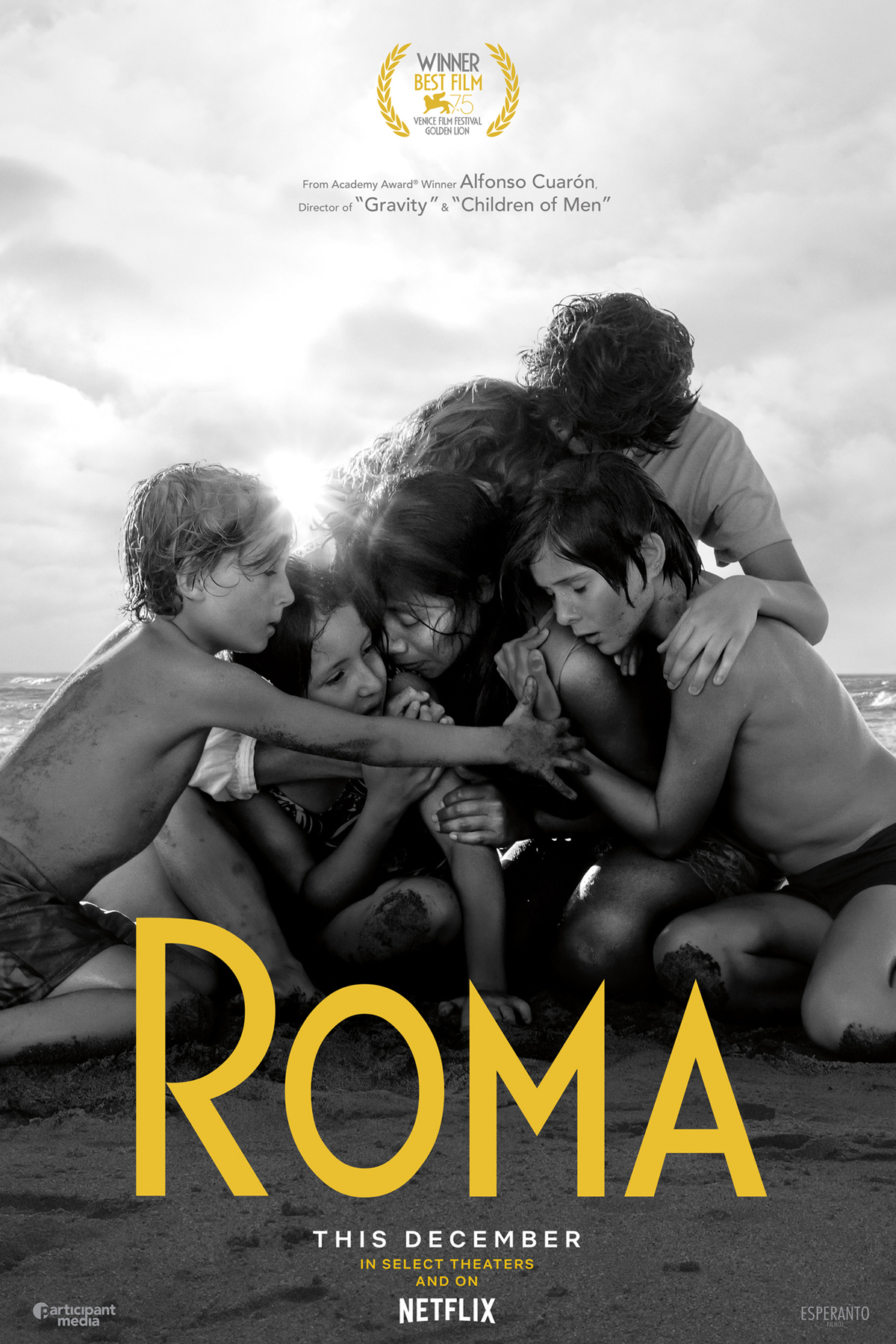 It takes him a while to remember which of the recent films he felt was of film festival quality. “Roma! I started watching it on Netflix and shut it in 15 minutes. And then went to the cinema to watch it.” Like an old soul, he enjoys the whole cinematic experience of sitting in the dark auditoriums, watching the film on a 70 mm screen with the live and raw reactions of the audience. 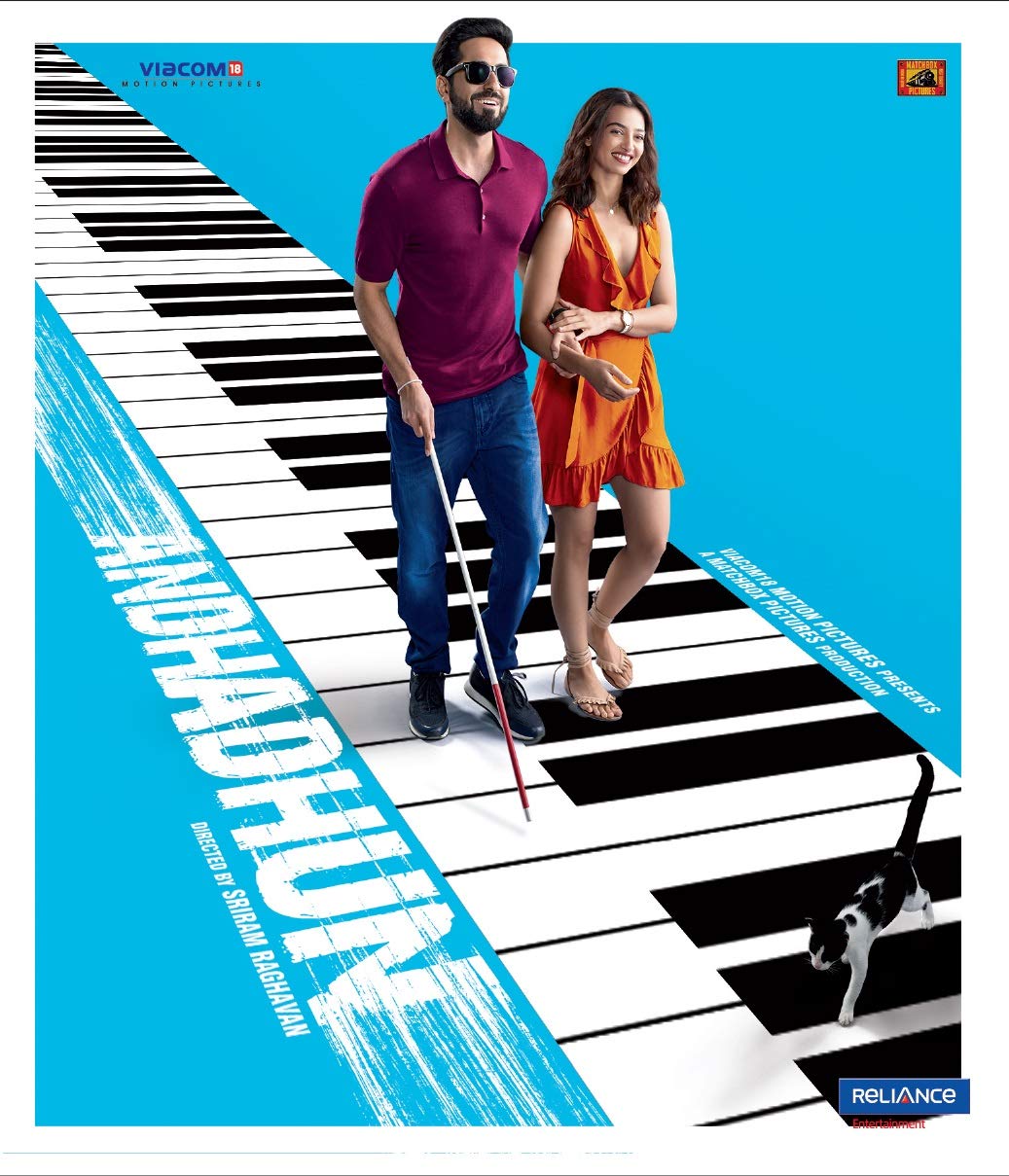 He can’t remember the last Bollywood movie he watched but since ‘Andhadhun’ was recommended by his mother, he plans to watch it soon. Dark comedy thriller – just like his genre. “And ironically on Netflix,” he laughs.

Click on the link for the Stranger Danger trailer and support: https://www.indiegogo.com/projects/stranger-danger-collaboration-by-hk-film-students#/