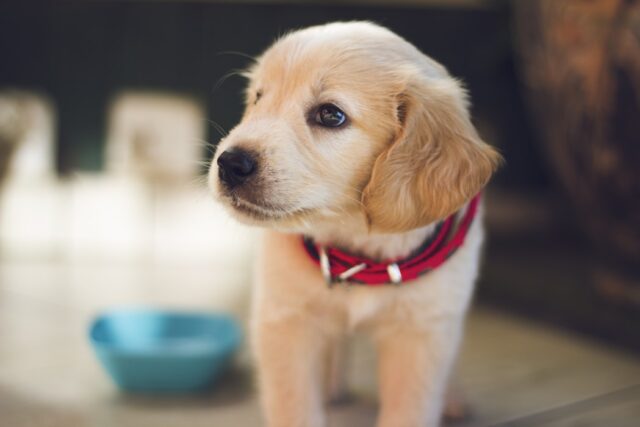 Mother of nine – a charming young man and eight handsome furries, Maitreyi Karanth talks about the adventurous Day 1 of the ‘maid on leave’ days.

No helper in the house, for us very spoilt slightly well-off folk, means a nightmare! We have to clean our own home, we have to look after our own kids, our own dogs… what is the world coming to?!

The dogs were pulling me, and it was mayhem. All of them want to go on the walk at the same time, which is always the case, especially when mummy wants to walk them. I walked out with three of them in tow for a nice quiet long walk. When I got back, I realized I had no key. I thought, “Damn it, why am I such a klutz! The first day without the helper and I lose my house keys”. I went back on the same path, went to all the places I thought I might have dropped the keys at, and by the time I was done with the round it was dark.

Of course, there was no way to tell my mom that I am now locked outside. It was dark as well, not that that made any difference to her! The neighbouring house with which we shared the garden wall was unoccupied, and their gate was open. I looked around to make sure no one was watching and slowly snuck in with my three dogs. I then proceeded to climb the wall carrying each of my dogs and dropping them into my side of the wall. Finally, I was on the other side.

What I didn’t realise that there was a man in a house nearby who was watching all this unfold piece by piece and he had already called the cops. Since I took so long climbing that wall (what do they say? Climb and climb until you succeed), the cops were already at my gate! I heard them shouting, “Open the gate.” I rushed to the gate and opened it. In total panic seeing the officers, I said, “What happened, sir?” The cop said they got a complaint from one of our neighbors saying someone is stealing what looked like the dogs!

I panicked! “Oh my god… I just got back… I need to check inside the house. My mother is alone, my mother is alone…”! I ran to the house door and rang the doorbell. My mom came fidgeting and opened the door. “Mom, are u OK?,” I asked.

She said, “I am hungry, and the internet stopped working, so my TV serial has stopped. I will never know now if her husband managed to bring her back to life. She was dead, you know, but he prayed and prayed…”

I started counting my dogs… all eight were staring at me like, “Where is our food, where is the helper, why all these delays, can we bring some normalcy in this house please…”

I said to the officer. “All eight are…” and that’s when it struck me. It was me the man saw ‘stealing dogs’! I fumbled with my words and somehow convinced the officers that all was well, and the man was obviously mistaken. I saw them off at the door and came in, heaving a sigh of relief. I walked in, and I heard my mom say, “Oh, by the way, you did not take the house keys with you, they are on the table.” 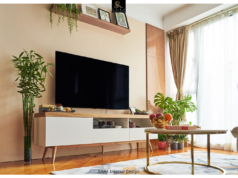